Early in the morning of the 17th January 1991, the first night of the first Gulf War, CNN had two news correspondents give a riveting verbal description of the first wave of bombing on Baghdad from the Al-Rasheed Hotel right at the centre of the first wave of air strikes. They vividly described explosions and anti aircraft fire lighting up the Baghdad skyline. They spoke excitedly of cruise missiles taking right or left turns at street intersections. It was mesmerising. Within a short period it was followed by what then were innovative and quite shockingly seductive televised images of the first apparently bloodless, bodiless war, with smart bombs that seemed to know the topography of the city and appeared to demolish buildings with great ease. As viewers we were given a sanitised hi-tech war somewhat akin to video games. There were reports of ‘scud parties’ across the US where people would come home from work and be entertained by the graphics. It was a post-Vietnam moment of extreme news management that today, for better or worse, has been liberated in large part by mobile phones, social medea and the internet. 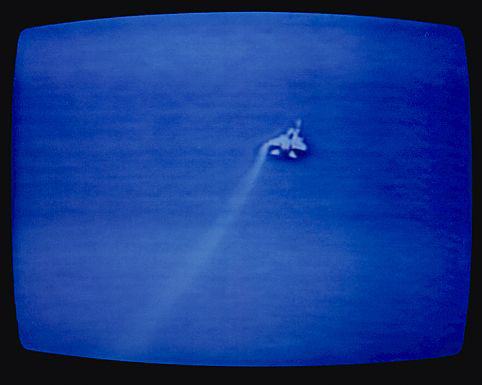 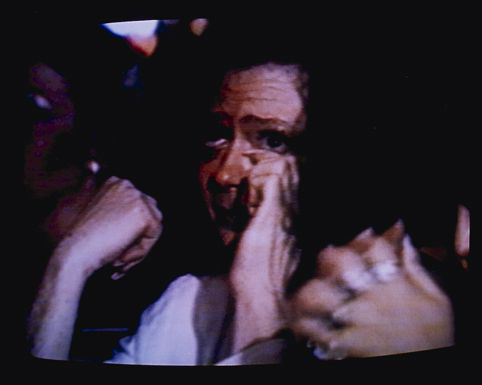 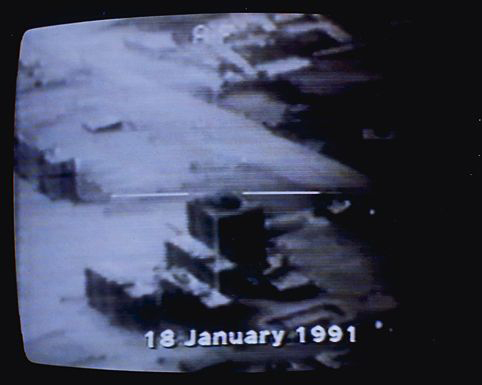 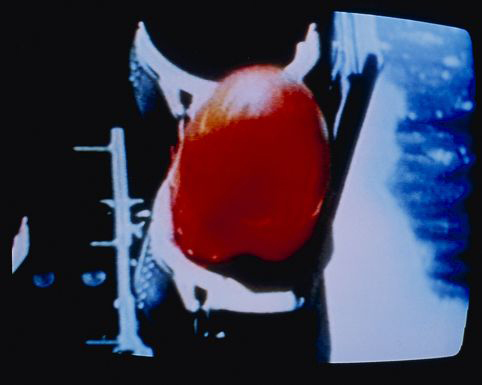 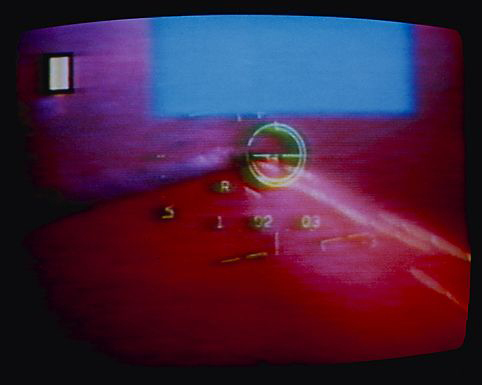 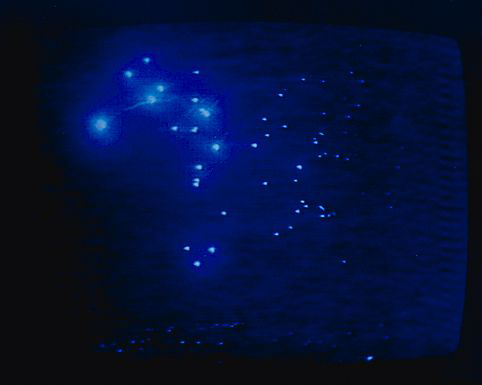 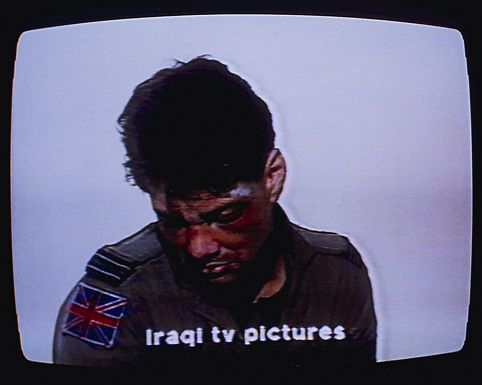 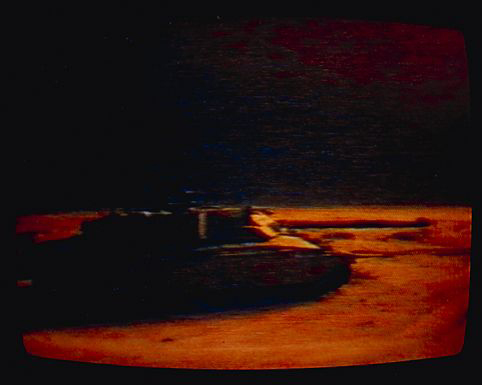 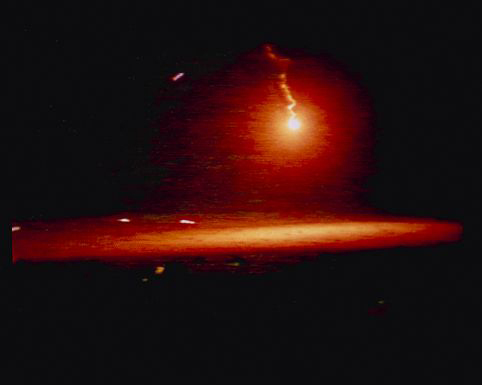 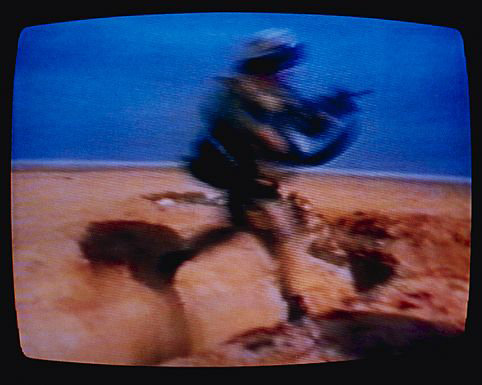 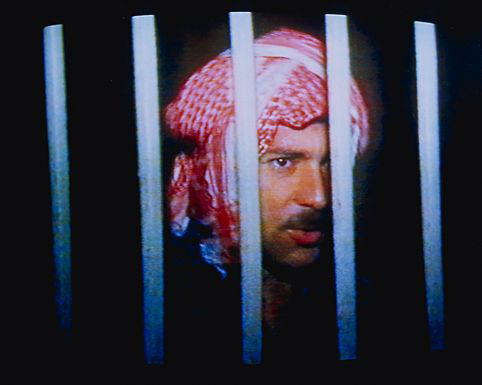 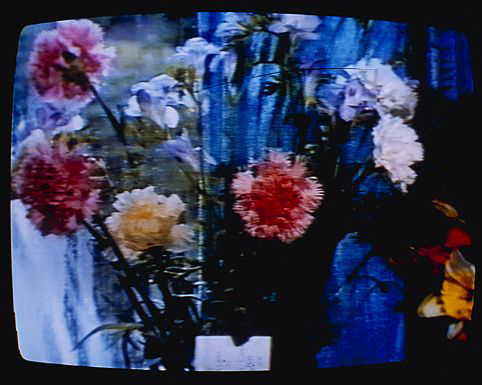 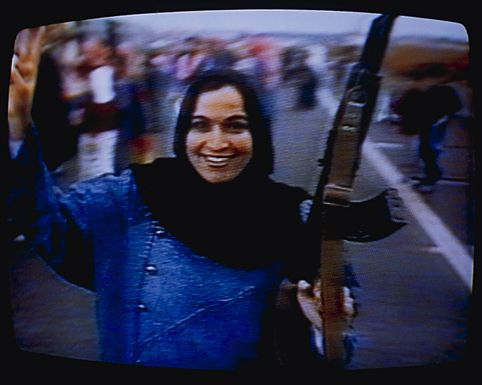 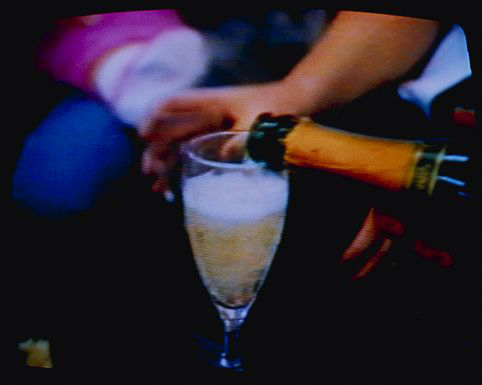 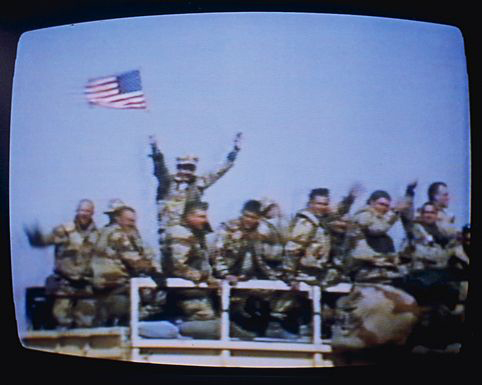 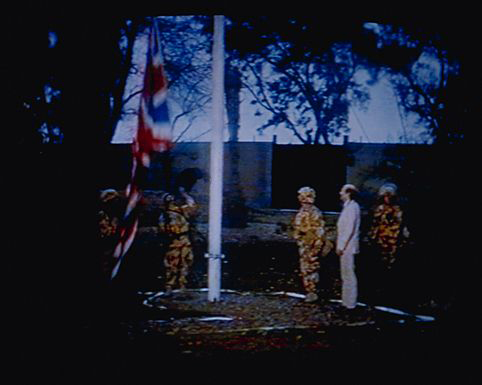 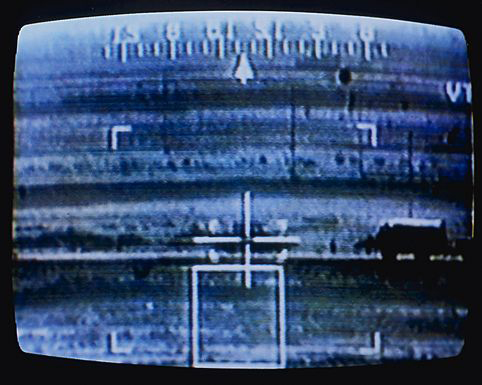 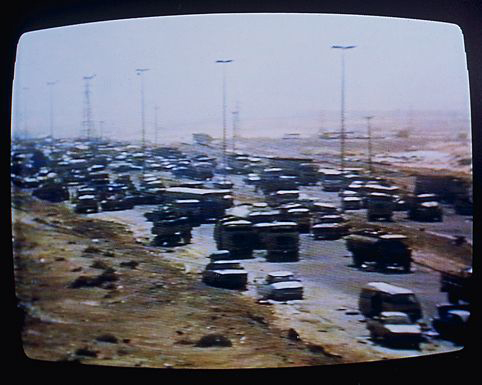