Nocturnal is a set of images from a joint commission between The Central Bank and The Gallery of Photography, Dublin. The photographs and video were made over a six-week period in May and June 2006. The work explores the position of the Central Bank particularly with regard to the boom and subsequent death of a Celtic Tiger. In 2017 the Central Bank relocated from their iconic building on Dame Street to a building – not without a certain irony – that was at the height of the Celtic Tiger intended to be the new headquarters for the Anglo Irish Bank. This latter commercial bank was the epicentre of the banking collapse in Ireland. 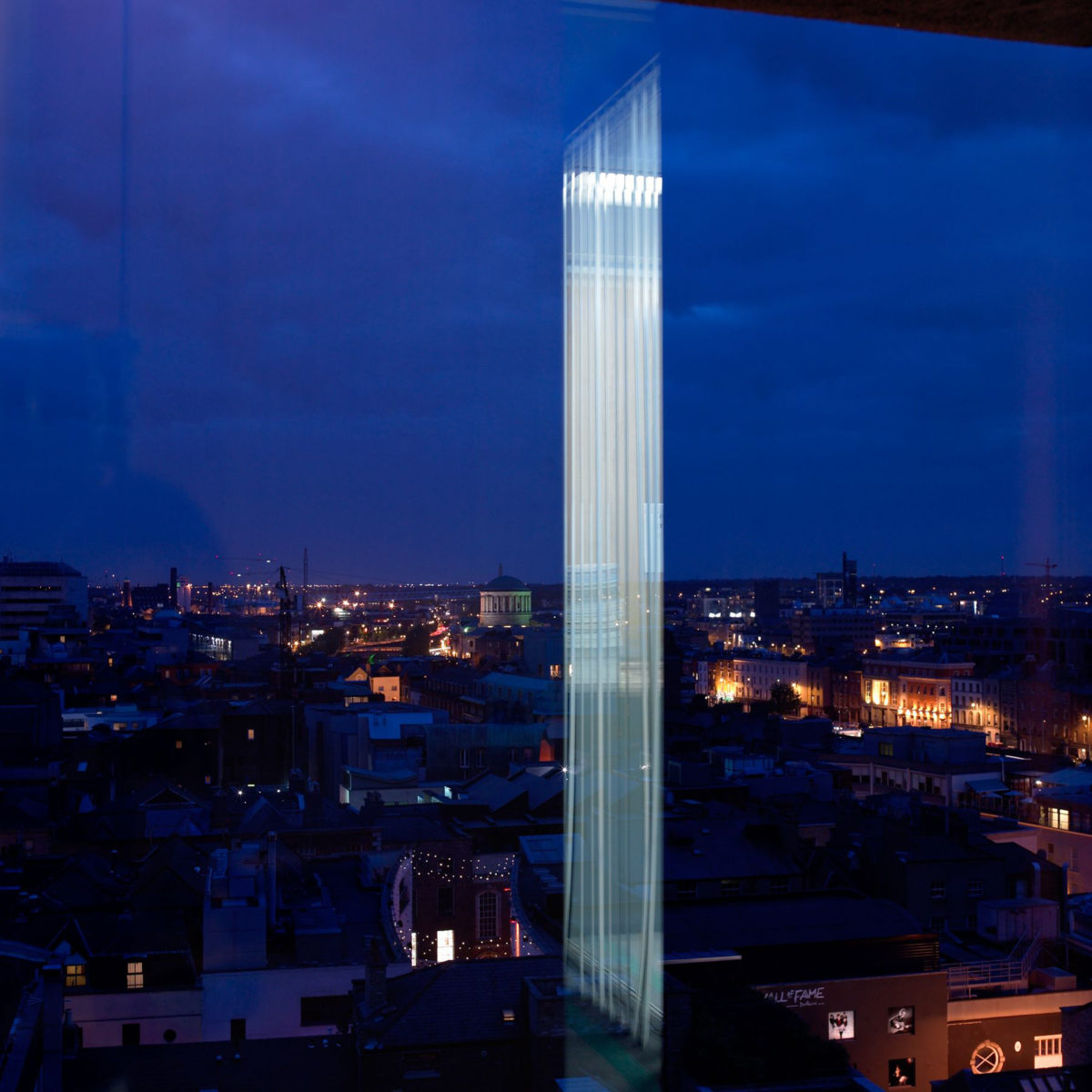 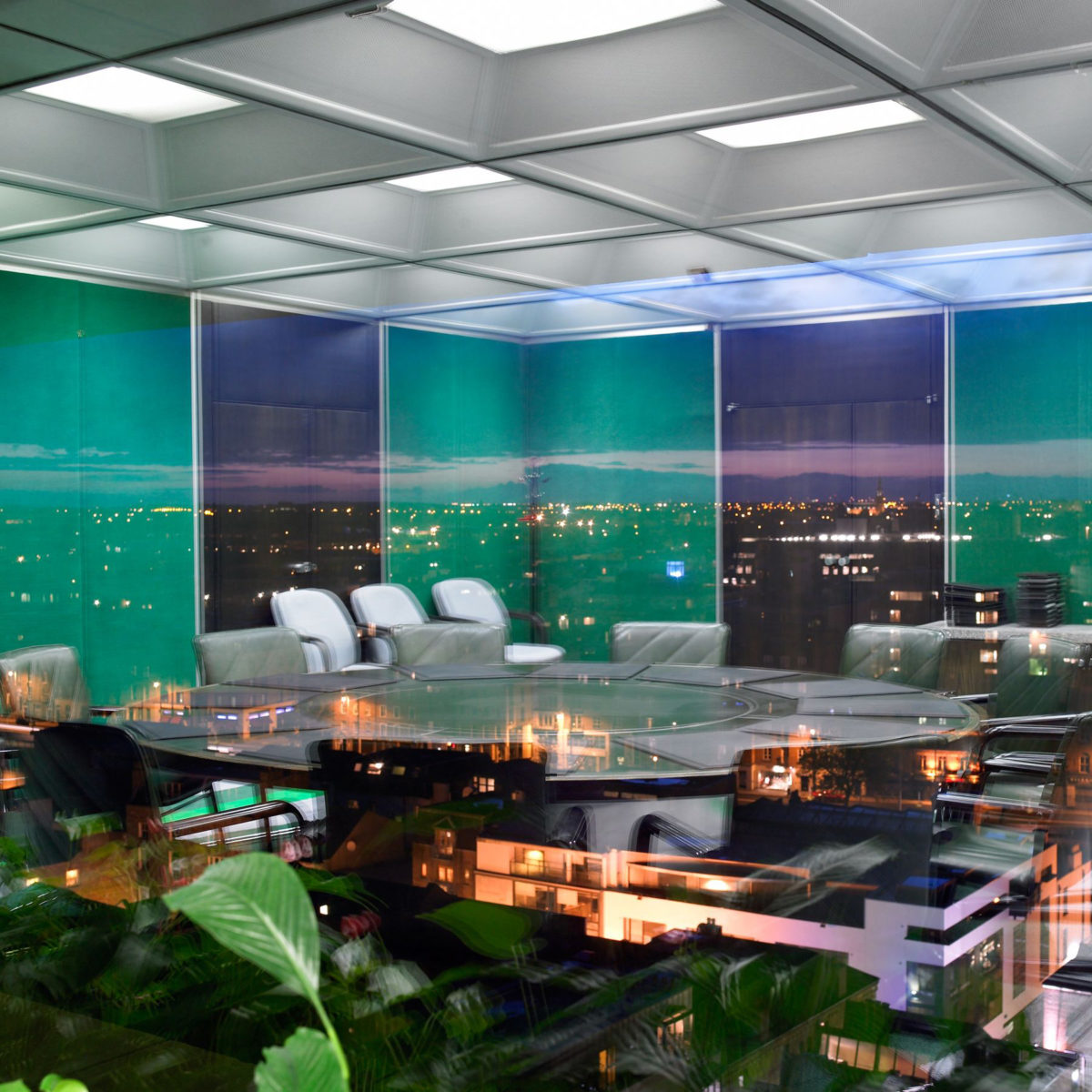 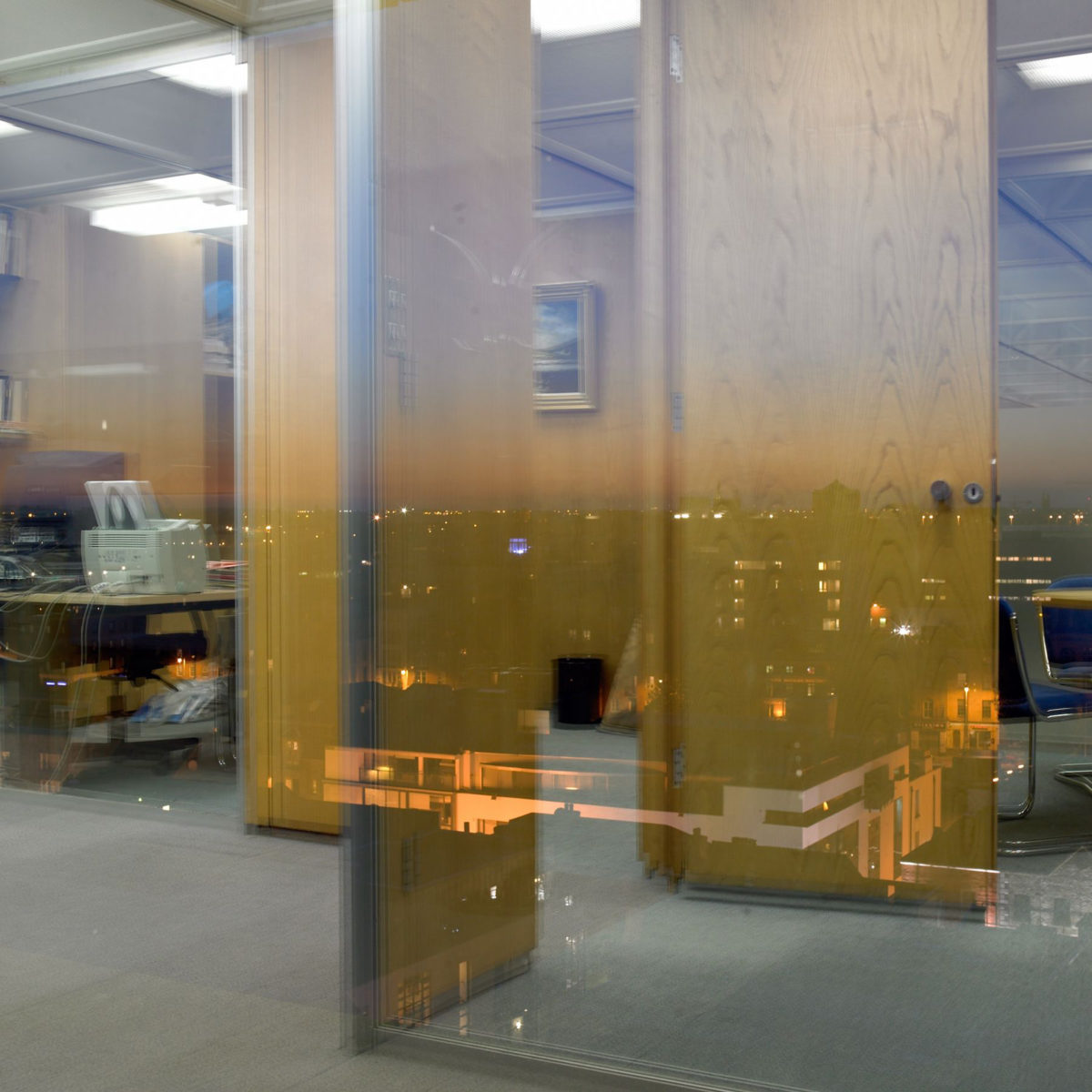 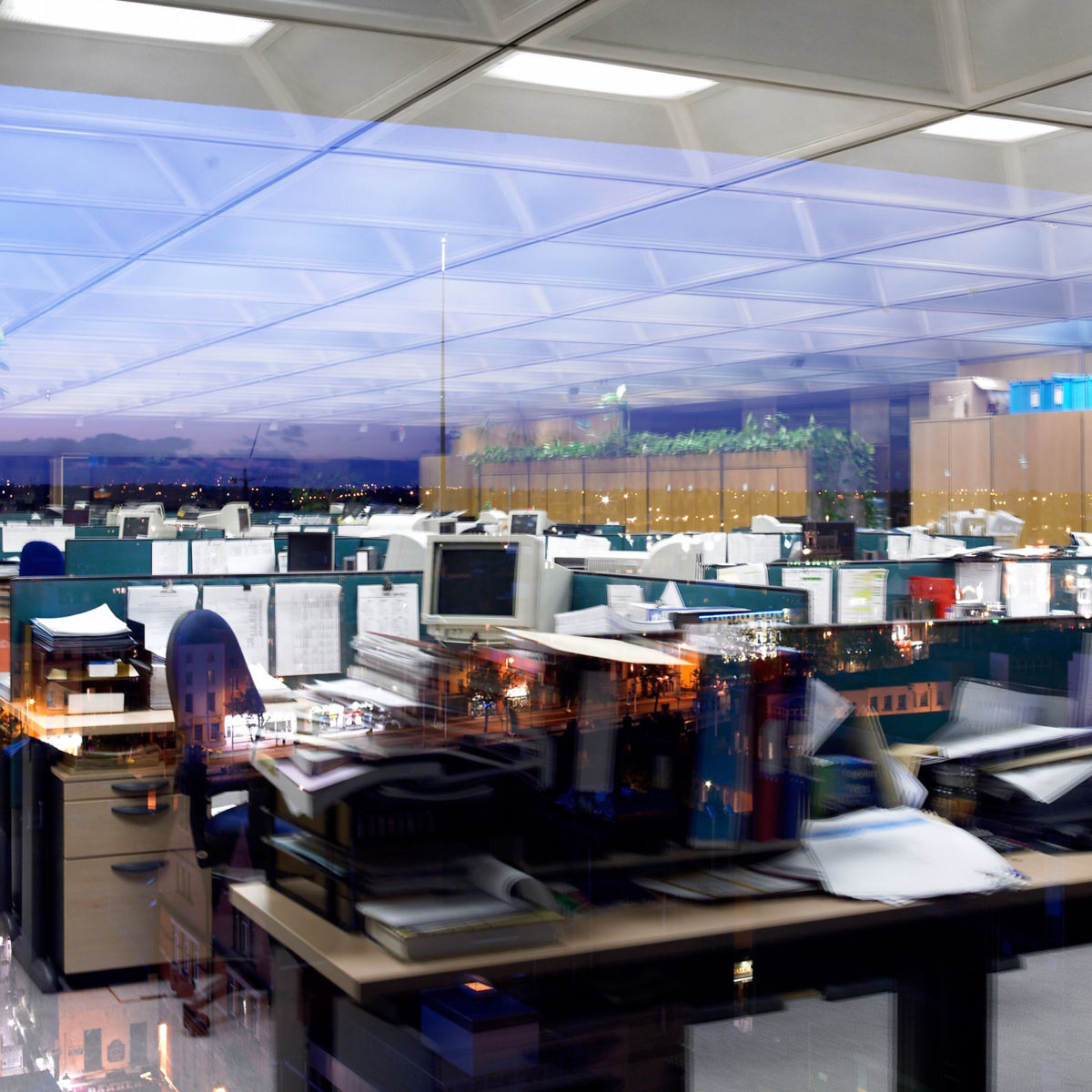 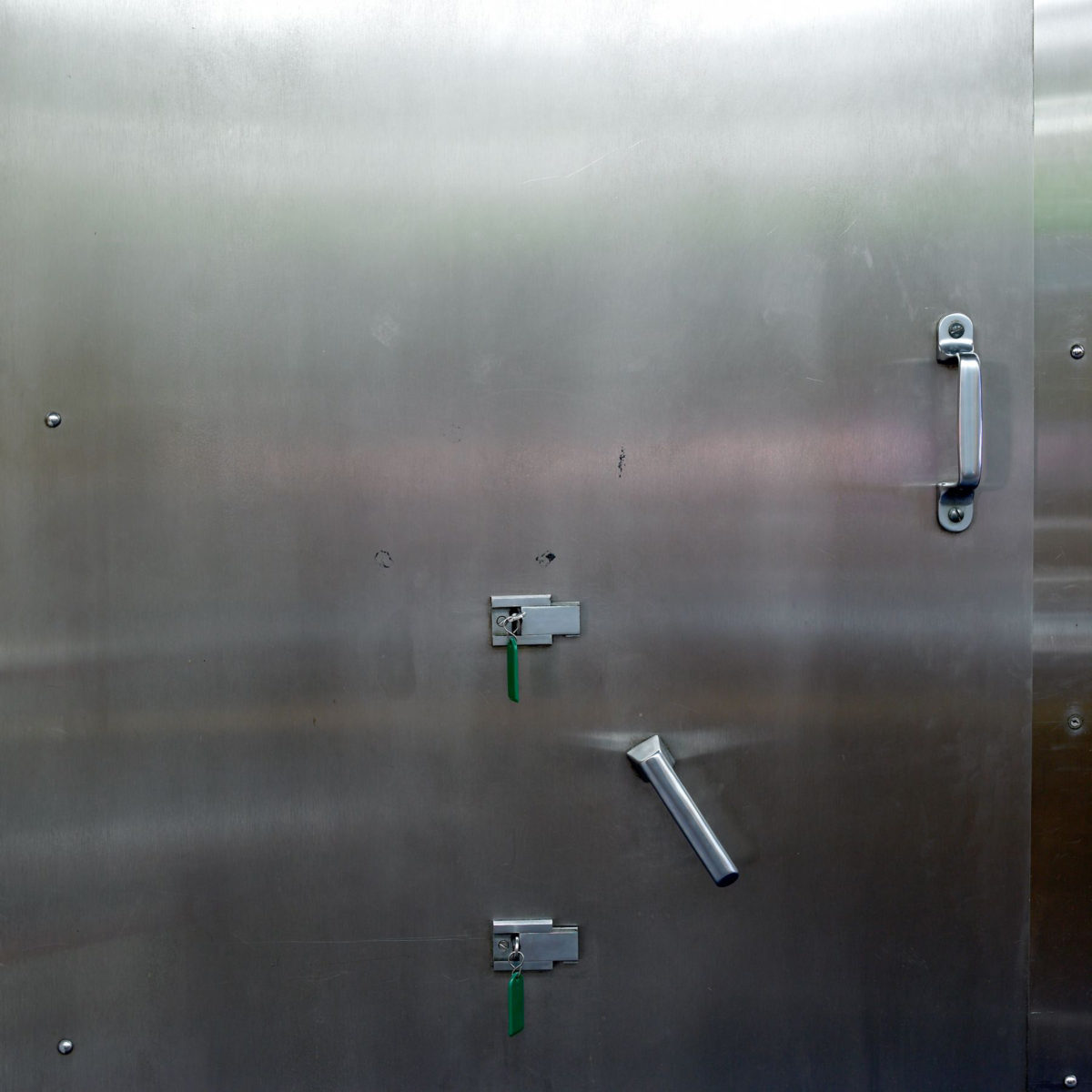 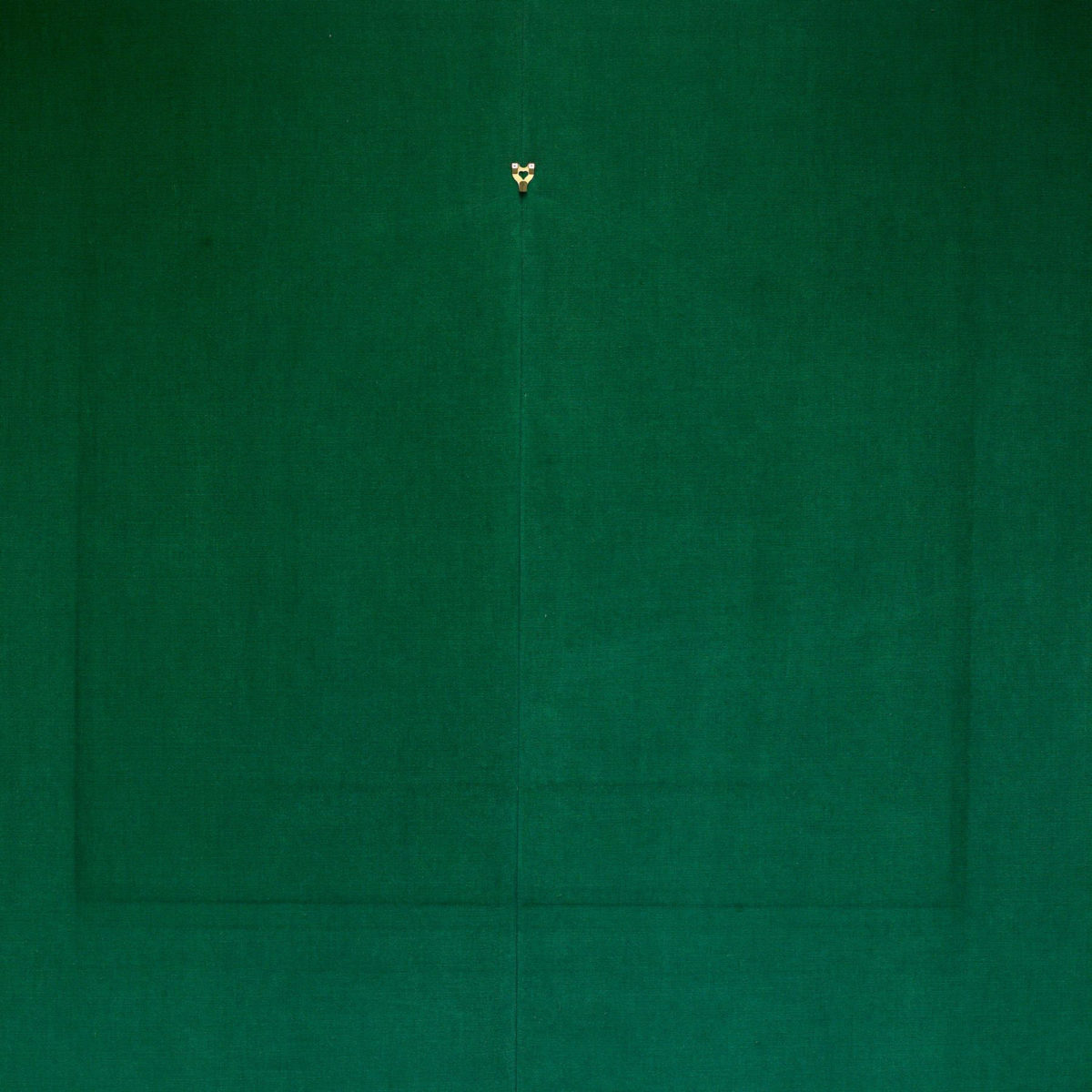 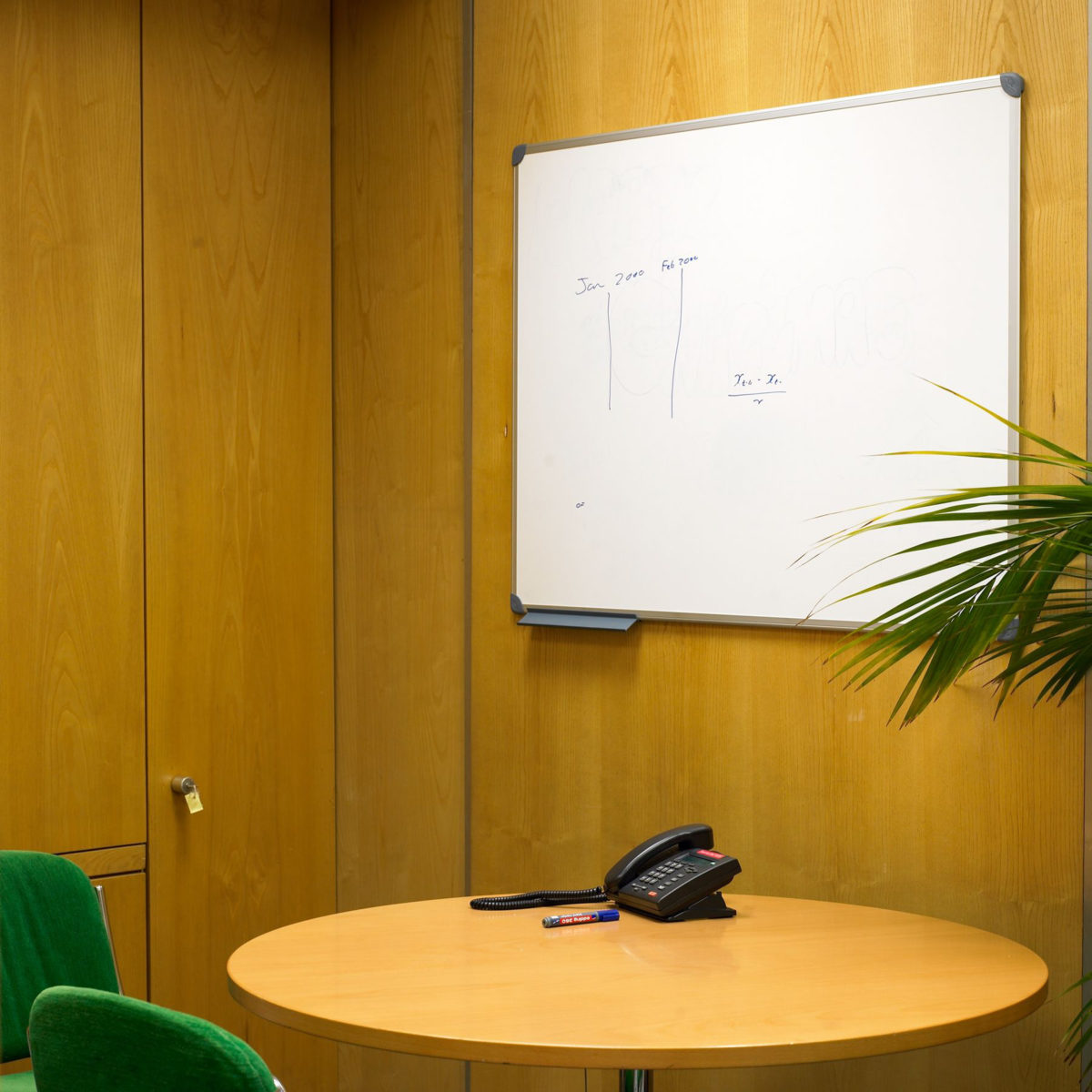 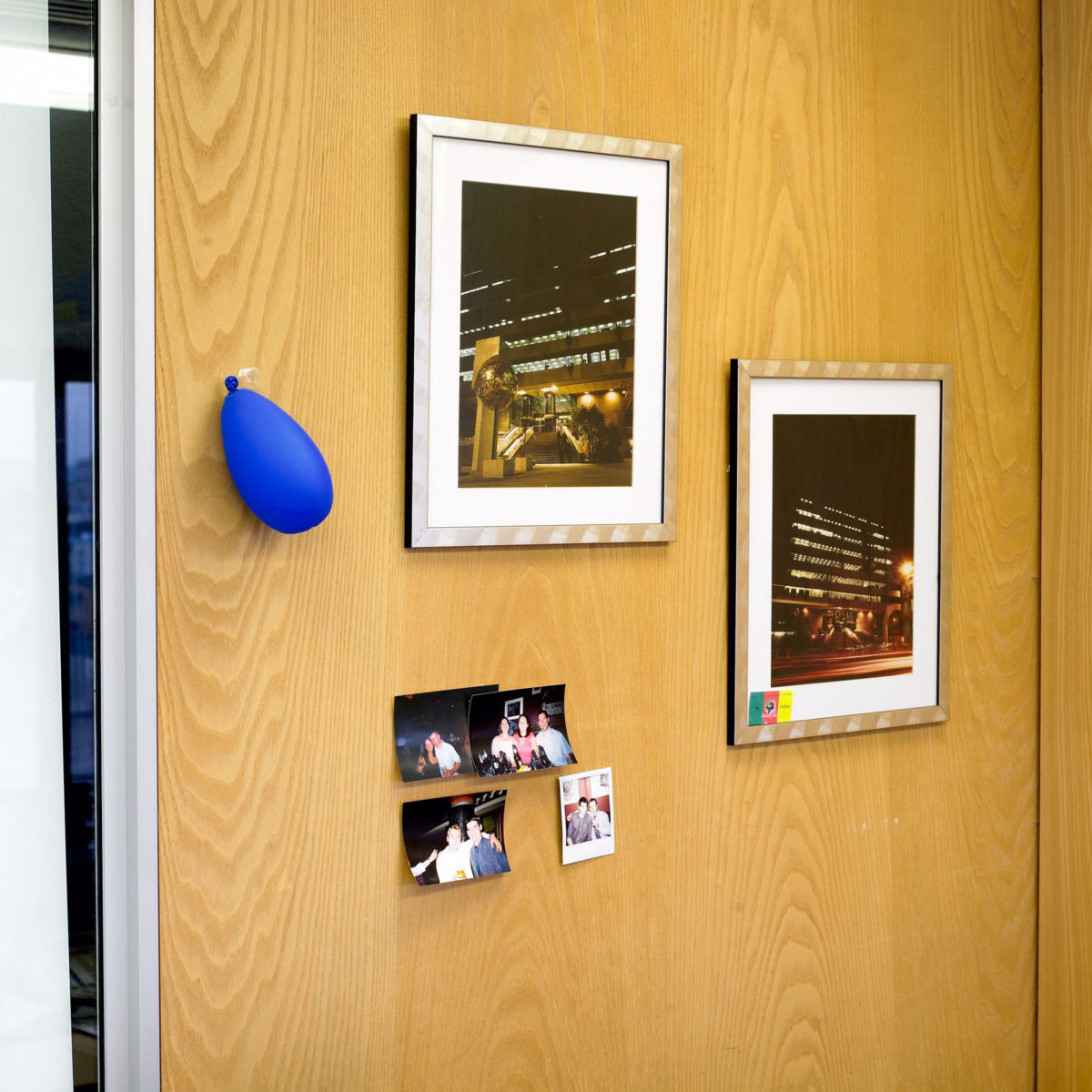 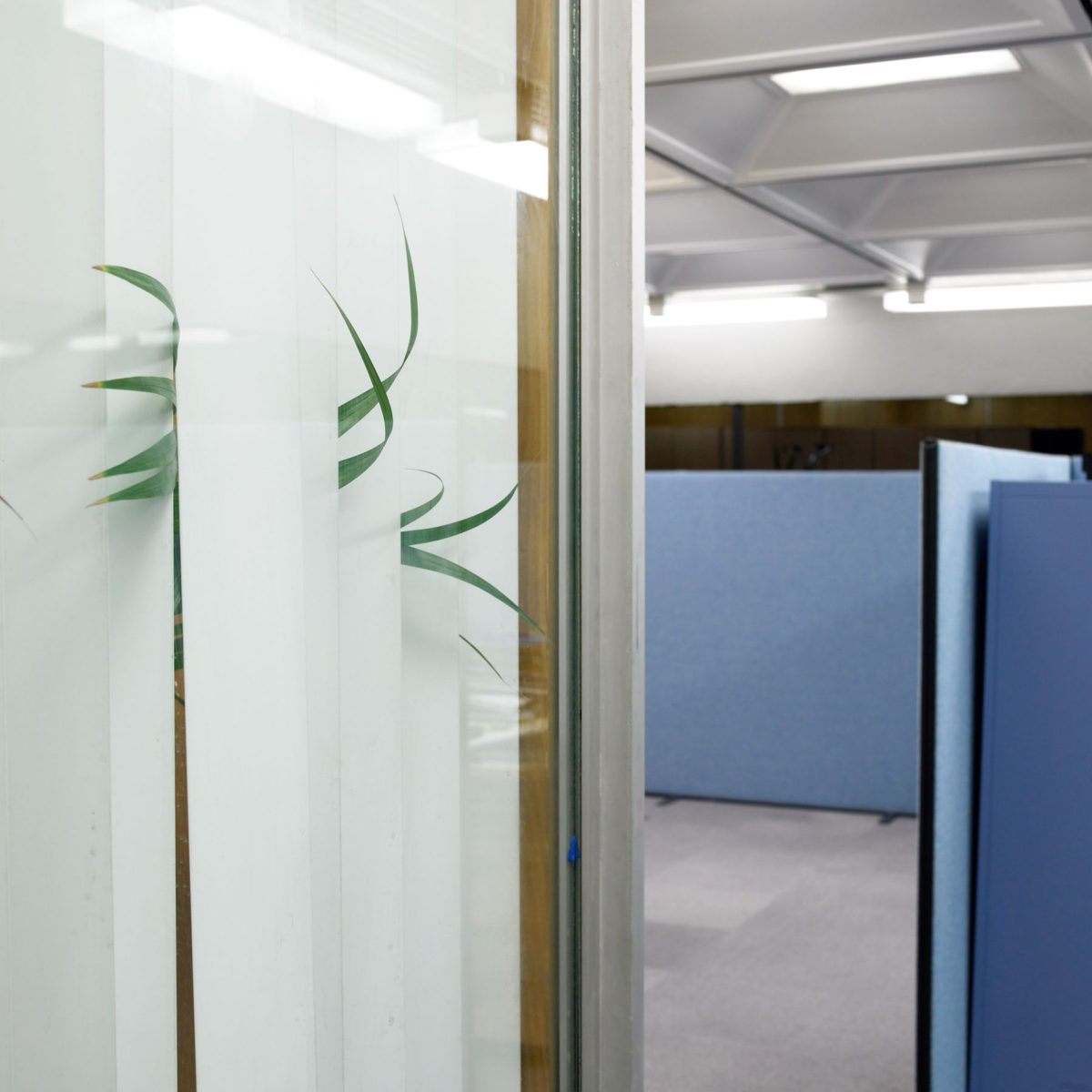 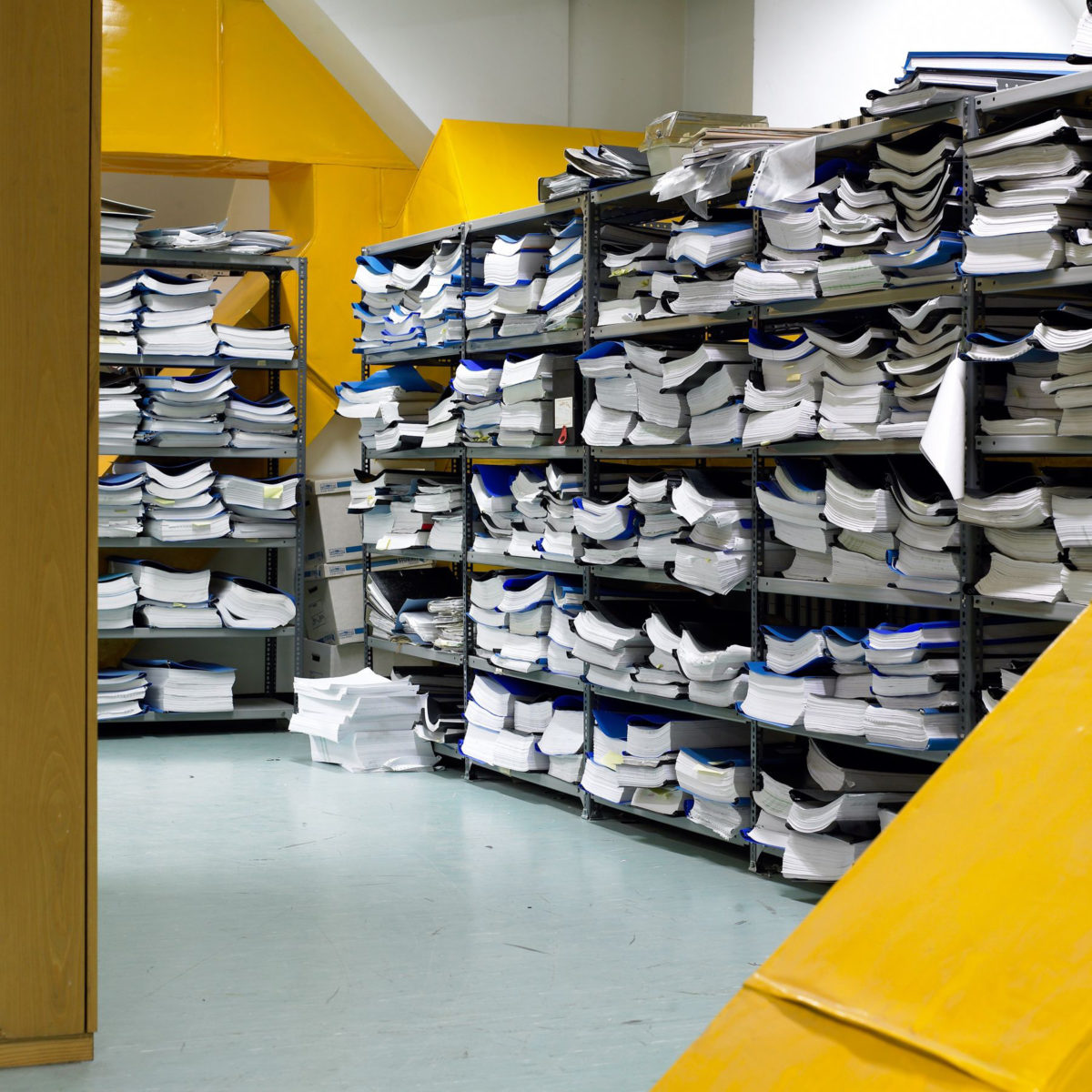