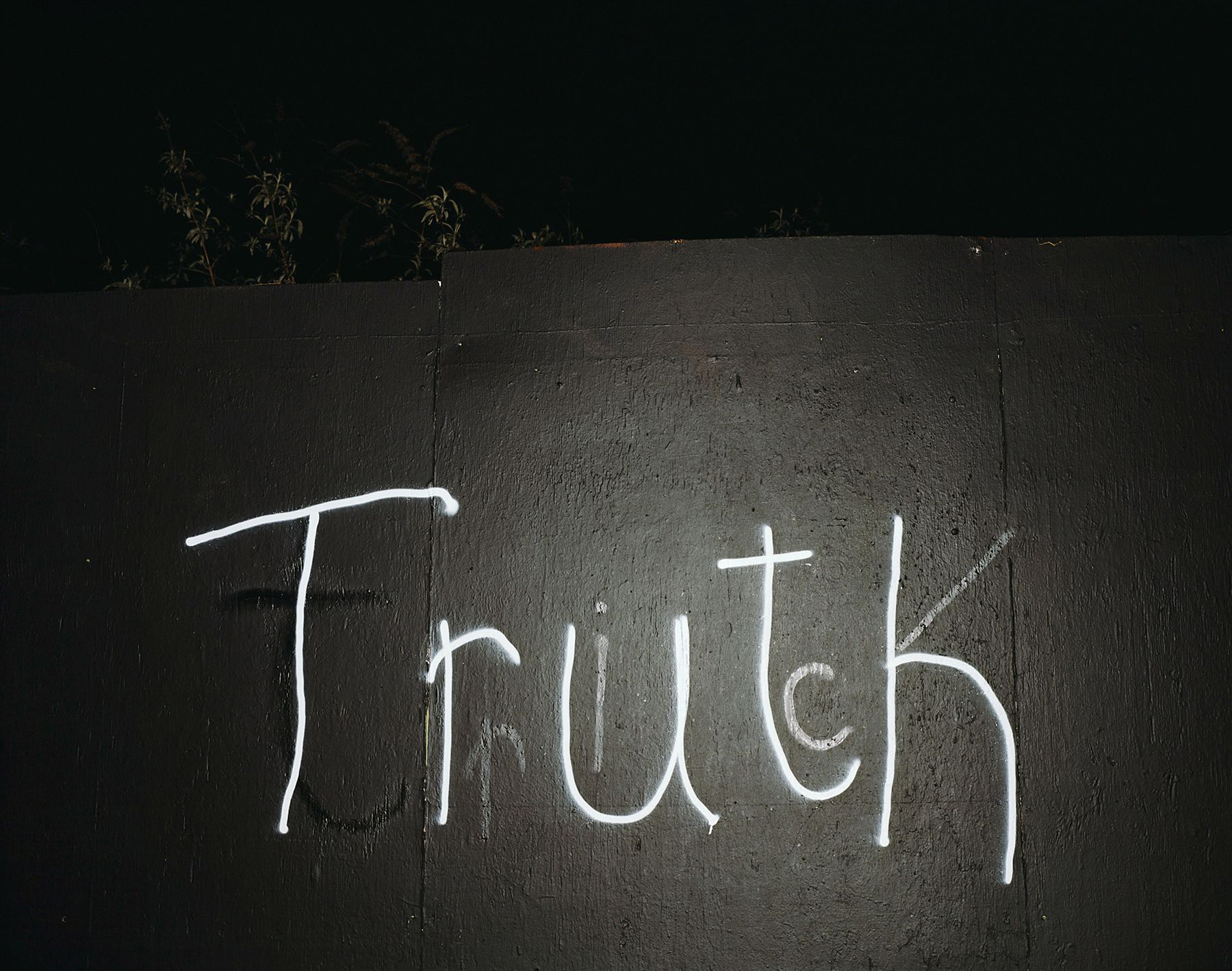 SOME THOUGHTS ON MAKING PHOTOGRAPHS IN THE REAL WORLD

‘….. the light gleams an instant, then it is night once more.’  –  Samuel Beckett, Waiting For Godot

It was while studying Chemistry in UCD that I met with photography. I was then (and hopefully still am in certain ways in spite of the mellowing of age) an odd sort of a bugger – somewhat solitudinous, someone comfortable in their own company. ‘The anguish of my solitude is sweet’ (1). As a result, meeting photography was like meeting a lover and like most love affairs it has had its moments of ecstasy and despair. I have also flirted at times with digital video but I am still trying to plough and excavate the ‘narrow but deep trough lying between between the cinema and the novel (3). On good days maybe poetry lines the walls of this deep crevasse for are we not all poets of light?  Currently I am less interested in what might be termed the political explorations explored in Landscape as Witness or within the Archive – work that was often driven by an exploration of homeland. Of late I feel I am returning to where I started from i.e. the fluidity of possible narratives by exploring and photographing the real world and my negotiations with it.

In many ways Photography for me is a very private thing that I occasionally make public. In general you could say that it is my attempt at a successful day as my approach to making photographs is empirical in nature – a constant process of framing and reframing the found world. Through framing – one is saying, this not that, here look, think, feel. In many ways this framing issue defines photography as each film format/camera brings its own limitations and freedoms that need to be negotiated in making a body of work. I have a particular fondness for the 35mm rangefinder way of working – it’s an honest and spontaneous format but in recent years I have been working with a medium format digital camera mostly atop a tripod but sometimes liberated to the hand.

Beckett, my touchstone on many things, has commented that ‘the chief demand on any artist is to find a correct form for the chaos’ and the frame facilitates that, even if within that space you create a more chaotic form. That reassuring click wrenches a moment from the chaos – it ruptures the flux and continuum of space-time giving a strange ordered and suspended stillness. Photographers are hunters with the frame as their net (or lasso if you are a romantic fan of cowboy movies). They are anthropological hunters if you like, for despite that awful terminology of shoot, shots etc. they do not kill their prey but rather preserve it in its movement from one moment in time to another. The subject remains frozen in the net and yet they live on. So photography engages with the contingency and the flux of living; it is always concerned with something becoming something else. Much has been written about photography and death but perhaps this is overplayed, the playground of academics and theoreticians. In a photograph the subject is not dead but immortal, forever preserved in the moment that has died; forever alive, its soul is preserved not stolen while the subject remains Dorian Grey-like in the memory of hunter and viewer.

I sometimes discover photographs and projects simply through the act of photography – my approach is more intuitive than conceptual, although that said, a successful body of work should have some conceptual underpinning even if that is simply a personal way of framing the world. My way of working involves a constant searching, a continuous process of looking and seeking to connect an inner psyche to an outer form; it’s an ongoing questioning and interrogation of myself and an excavation of whatever subjects connect with me. It’s also a process of complete immersion, somewhat like an intense love affair – if I was to use an acting analogy I guess I would consider myself a method photographer. In order to sustain a work there must be an initial coup de foudre, which then sparks a curiosity be that in landscape, a face, or a pattern of light on a wall. This is usually followed by an intense engagement – an exhausting of the possibilities. There are also periods of busy nothingness in that while there is always something to be done there can be what feels like vast periods of ‘I cant go on I’ll go on’ (3)

A key aspect of photography is that its philosophy is quite pragmatic in nature – it’s a doing thing. This sits comfortably internally with my post-catholic, high-church existentialism in that in a search for an assurance that there might be some way of finding meaning to the mess that surrounds us, one can possibly transcend the ephemerality and transience of life by leaving a trace of the real. Photography, despite ongoing doubts and questions, still allows me not just to look or stare into the void, but walk into it now and then and return with something, a solid echo from the emptiness. A thread that not only acts as an umbilical cord to the past but an arrow into the future due to the almost ceaseless latency of the photographic image. It is somehow always latent, whether it exists in an activated but unprocessed silver atom, or as a sensation in the unconscious, or as body of work to be contextualised in relation to another body of work at a future date. The photograph is a haunting, a spectral presence that allows for constant revisionism as the usual narrative of straight-line time is disrupted to continually generate future non-linear narratives